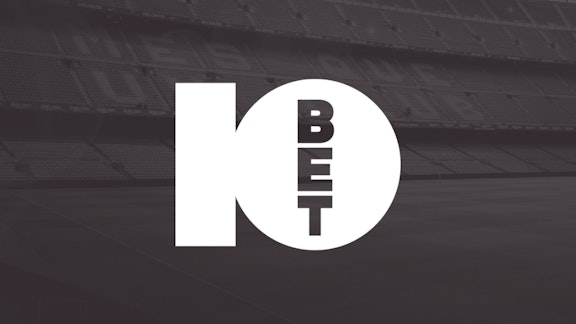 The two favourites have drawn each other in the semi-finals

No sooner had Arsenal returned from Moscow following a 2-2 away draw than they received the news that they will be playing the tournament favourites in the semi-finals.

The first leg will be at the Emirates and played on Thursday the 26th of April. They travel to Madrid on the 3rd of May for the return match.

Arsenal have been strong in the first leg of the previous two knockout stages against Östersunds of Sweden and CSKA Moscow only to almost blow it in the respective return legs. They'll need to better their game if they are to have any chance of progressing against a Atlético Madrid side that have progressively improved over the season and now sit 2nd in La Liga, ahead of Champions League favourites Real Madrid. They recently drew 1-1 at the Bernabeu.

They lost to Sporting Lisbon yesterday but progressed having won their first game at home 2-0.