Arsenal vs Qarabağ FK: Arsenal are the bookies' clear favourite in… 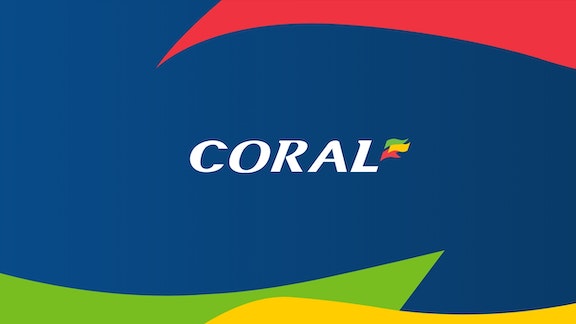 Arsenal have arrived in Azerbaijan as clear favourites. We give our take on the bookies' odds.

It's a balmy 27 degrees in Baku today, as Arsenal prepare to take on the Azerbaijani champions in the Europa League's second round of fixtures in the group stage.

In 2017, Qarabağ became the first ever Azerbaijani side to qualify for the group stage after knocking out F.C Copenhagen. They were drawn with Chelsea, Atlético Madrid and Roma, picking up two points in six games.

This season, the horsemen, as they are know, lost their first match of this season's Europa League 2-0 to Sporting Lisbon. They had beaten Moldovan side Sheriff Tiraspol in the play-off round, after having been knocked out of the Champions League qualifying 3rd round by BATE Borisov.

Arsenal are clear favourites to win this match according to the bookies.

We think the bookies might be a little over-confident with the outright odds for Arsenal to win. Qarabağ at home can be tough to beat, last year they beat FC Copenhagen at home, drew against Atlético Madrid and were close against Roma, loosing 2-1.

It will also be a long journey for Arsenal, who have flown 5.5 hours and landed three hours ahead of UK time.

We wouldn't underestimate this Qarabağ team which are ranked 65th in the UEFA rankings, two places below Inter and two above Galatasaray.

This season, Swiss striker, Innocent Emeghara has been in form, scoring 4 goals in 5 games. If anyone is going to grab a goal for Qarabağ we believe it will be him.