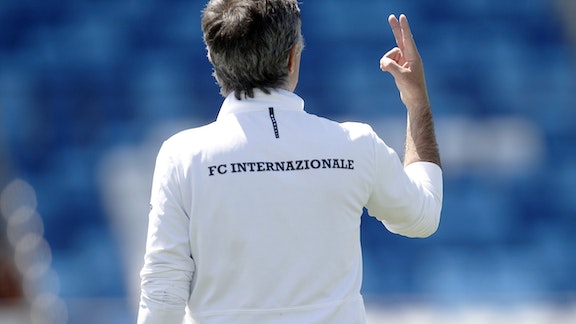 Mourinho can thank Sanchez's late header for delaying his departure from Old Trafford, but the bookies expect he will still be the next to go.

Mourinho to be sacked at Manchester United

It's generally expected that a defeat to Chelsea on the weekend will put the final nail in the coffin for the much-maligned Portuguese manager.

It took an incredible comeback from 2-0 down by Manchester United in their last match against Newcastle to save Mourinho's job.

Mourinho's name has remained like a stubborn layer of permafrost at the top of the 'next manager to go' list for weeks now. The odds are currently 6/4 for him to go, the next most likely is the equally likeable Mark Hughes who has been given odds of 6/1.

So where to next for Mourinho?

Real Madrid, PSG and Inter Milan have all been mentioned in connection with Mourinho.

Mourinho's time at Real Madrid was more successful than it may have seemed at the time. He was perhaps unfortunate to join them at a time when Pep's Barcelona were the World's best, but despite this they still picked up a La Liga title, ending a four-year wait as well as a Copa Del Rey in 2010-11.