Chelsea and Arsenal are the bookies' favourites to win the Europa… 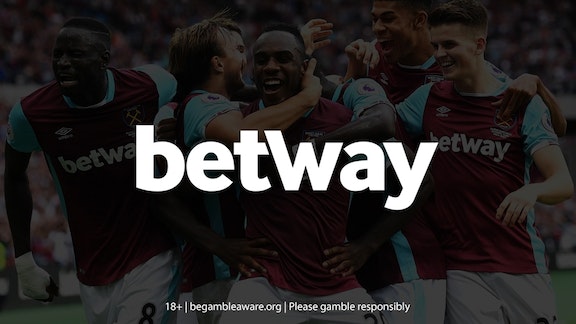 The two London teams are currently ahead of Sevilla, RB Leipzig and AC Milan as Europa League favourites

Chelsea and Arsenal, teams with considerable experience in Europe, will kick-off their Europa League campaign this week. Both the London clubs are under the stewardship of new management this year.

Chelsea won the Europa league in 2013, the year after they had won the Champions League. Arsenal were knocked out of last year's competition after losing to Atlético Madrid 2-1 on aggregate.

There are a number of other clubs that could still challenge for the title.

Sevilla overcame Czech side SK Sigma Olomouc 4-0 on aggregate to reach the group stage of the Europa League. However, their domestic season has begun in disastrous style. After an impressive 4-1 win against Rayo Vallecano, they drew with 0-0 with Villareal before losing 1-0 to Real Betis and 2-0 to Getafe CF.

RB Leipzig beat sides BK Häcken from Sweden and Universitatea Craiova from Romania to reach out the group stages of the Europa league. RB Leipzig recently suffered a 4-1 defeat to Borussia Dortmund. They have won and drawn their two other Bundesliga fixtures.

AC Milan have got off to a decent start on Serie A. They lost their opening match away to Napoli 3-2. They then beat Roma 2-1 at home. On Sunday they drew away at Cagliari 1-1.