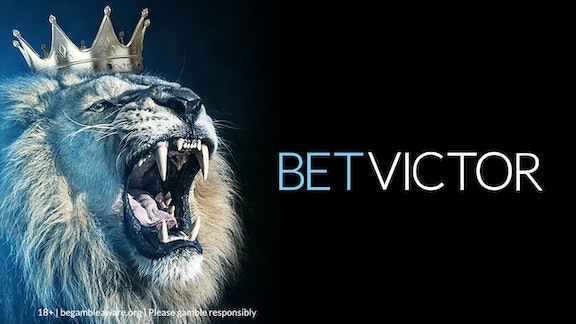 Bale was left out of Real Madrid's Champions League clash against Juventus re-igniting rumours that he is going to leave this summer.

BetVictor have released odds on potential destinations this week. You can find odds of 2/1 on the Welshman to move to Old Trafford and 4/1 on a move back to his former club, Spurs.

SkyBet are offering 15/8 on a move to Man Utd indicating they think it is more likely he will stay in Madrid.

Man City are considered outsiders at 16/1 to sign Bale.

Bale, who was brought in to eventually replace Ronaldo has fallen out of favour at Real Madrid this season. Isco's performances have led many Real Mardid fans to call for the Spaniard to start instead of the injury-prone Bale. Zidane appeared to heed this advice, perhaps after seeing Isco's incredible performance against Argentina, as he started Isco and benched Bale against Juve this week.

Bale, has been plagued by injuries during his time at Real Madrid but is performances have still led to him being one of the most sought after transfers. Last weekend he scored a brace against Leganes.

Footage from the game against Juve seemed to show Bale not celebrating Ronaldo's incredible wonder strike. This has led to rumours that Bale's relationship with Zidane has broken down.