Zeljko Buvac is the bookies' favourite to replace Arsene Wenger as… 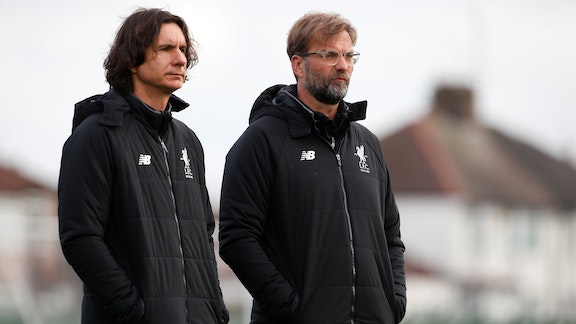 'The Brain' who left 'Pinky' at Liverpool last week has been identified as the Gunner's next manager.

Bet365 are currently offering the best odds on the German to take over at the Emirates with odds of 7/2. Buvac became the bookies' favourite to replace Wenger after reports surfaced that Sven Mislintat, the head of Arsenal's recruitment wants him.

The reason for Buvac's departure from Liverpool remain unclear, the club has only stated it is due to 'personal reasons'. The German was often seen as the yin to Klopp's yang as the two balanced each others personalities. The two have worked together for seventeen years.

Carlo Ancelotti is the bookies' second favourite to replace Wenger with odds of 6/1 being offered by Bet365 and Skybet.

Allegri is less fancied by a number of bookies, but you can still same the find odds of 6/1 with BetVictor.