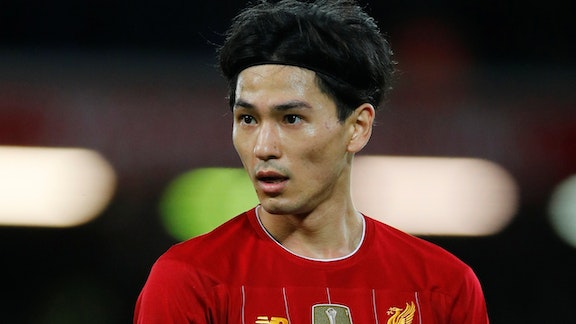 With 888sport, you can get a massive 8/1 on Liverpool to keep their incredible run going with a win at Tottenham on Saturday.

Premier League football is back in full swing this weekend and the pick of the fixtures sees Tottenham Hotspur host runaway leaders Liverpool.

The Reds have exceeded all expectations so far in this campaign, amassing 19 wins and one draw in 20 league outings, while also securing a passage into the Champions League last 16, beating Everton with a weakened XI in the FA Cup, and becoming champions of the world for the first time.

Spurs will put forth a stern test for Jürgen Klopp's men on Saturday evening, even with talisman Harry Kane sidelined due to a hamstring injury.

888sport's odds of 28/1 for Tottenham to win at home represents incredible value.

Liverpool have gone 37 league games without defeat, and Spurs' normal price to end that streak is 7/2.

The Merseysiders have been a safe bet all season long, and there is plenty of reason to believe that will continue as they step onto the Tottenham Hotspur Stadium pitch for the first time ever.

888sport's regular odds for a Liverpool victory are 4/6, but you can get a whopping 8/1 as part of this promotion.

Klopp has the better of the head-to-head record between him and José Mourinho, and is aiming for his fifth triumph over the Portuguese coach.

To claim this offer, simply follow the below steps: