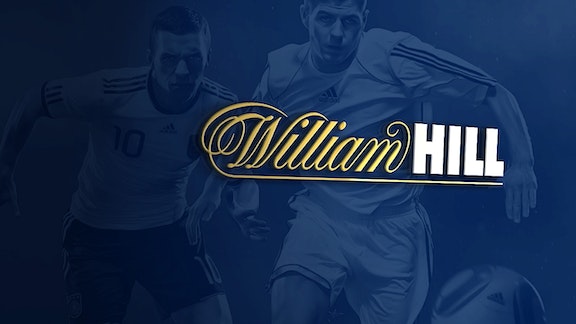 Grab a massive price on the Gypsy King to win the WBC world heavyweight championship on Saturday night.

Over 14 months on from their thrilling bout in Los Angeles, Tyson Fury and Deontay Wilder will contest their long-awaited WBC heavyweight title rematch in Las Vegas on Saturday night.

The first fight saw Wilder floor Fury twice, but the Brit somehow recovered to not only hear the final bell, but in the eyes of many, win the fight.

Fans in attendance and the entire boxing world were shocked to hear the judges' scorecards deny Fury, as one had scored it four rounds in Wilder's favour, another had it a draw, with only one giving the win to the Gypsy King.

Talk of a second fight has been rife ever since, and the bookies can hardly split the two undefeated heavyweights.

William Hill are offering a huge 30/1 for Fury, who would normally be priced at EVS.

These enhanced odds are available to new customers only and the extra winnings are paid in free bets.

It is a classic mix of fierce punching power versus incredible ring craft, both of which were on display in abundance back in December 2018.

Wilder is a very marginal favourite as things stand, but the odds have moved both ways throughout the build-up and this can be expected to continue right up until the ring walks.

To claim this William Hill promotion, simply follow the below steps: