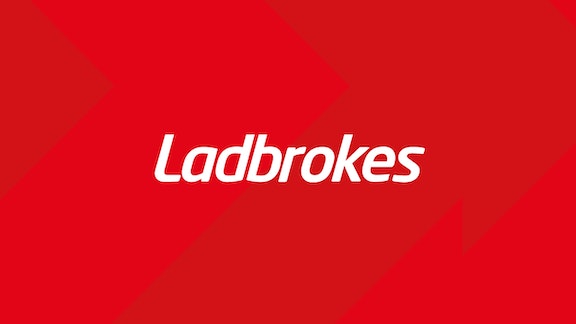 New price boosts from Ladbrokes ahead of Arsenal vs. Valencia

Arsenal host Valencia in the first leg of their Europa League semi-final. If the Gunners were to progress they would meet either Eintracht Frankfurt or Chelsea in the final.

Winning the Europa League might be the only way to secure Champions League next season with the Gunners currently in fifth, two points behind Chelsea and one point ahead of Man Utd.

Arsenal are currently favourites to win this leg and Ladbrokes have boosted some of their odds:

Valencia are currently sixth this season in La Liga but have lost their last two matches against Atlético Madrid and Eibar.

The two teams have met four times before during 2001,2002 and 2003 with Arsenal winning two, losing one and drawing one.

To place a bet at these boosted odds: