Welcome to Bookies Bonuses USA, your friend with benefits!

*Just in case that was unclear, by 'friend' we mean 'website' and by 'benefits' we are talking about the fact that 'we compare all the best sports betting sites and bonuses in the USA to help you find the sportsbook that's right for you'.

The year was 2009, Obama became the 44th President of the United States, Captain Sully landed US Airways Flight no. 1549 on the Hudson River, and this pointless thing called BitCoin was released.

Making the obviously smart decision, we launched this website instead of buying BitCoin at the outrageously high price of $0.00. And we've never looked back since.

Originally a betting site comparison service for bettors in the UK, Bookies Bonuses quickly grew and so we did the same thing for bettors in over 10 countries around the world - but never in the USA.

But then, in 2018, the powers that be smiled down upon the Land of the Free and yeah, you guessed it, the Professional and Amateur Sports Protection Act of 1992 (aka PASPA) was overturned.

This paved the way for a legal sports betting industry in the USA and was the motivation we needed to create this website.

And in 2021 Bookies Bonuses USA was born. 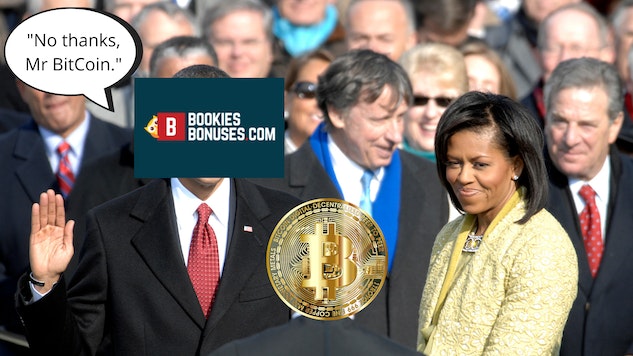 How does Bookies Bonuses USA work?

Today, Bookies Bonuses USA is run by three guys (see below) who each bring something different to the table (you can be the judge of that).

Our aim is to use our love of sports and betting as well as our combined 25+ years of experience within the gambling industry to bring you the most comprehensive, accurate, and up-to-date information about the best online betting sites, betting bonuses, betting promotions, and more!

We review betting sites based on hard factors (don't be dirty) like their bonuses, apps, features, variety, payment options and customer support but also soft factors like their overall betting experience and usability

As well as listing what we think are the top betting websites in the USA right now, we also write in-depth reviews about each sportsbook to give you all the information that you might, or might never, need.

Bonuses are a big part of the betting experience for many players and so we pay special attention to updating this site with the latest sign up offers and existing customer promotions to make sure that you never miss out.

Hopefully, you can also tell that we also like to have fun, and it's also important to point out that betting should always be fun.

That's also why we only review trustworthy and safe US betting sites that we have used, and continue to use, ourselves. All of the sportsbooks that we review are also licensed by state gambling authorities in the USA.

We don't always get it right, but we try, so feel free to get in touch with us if you have any questions, comments, or even tpyos to point out and we'll get back to you as soon as we can! 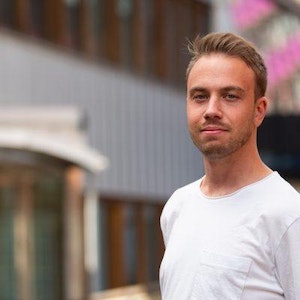 Jacob has been at the helm of Bookies Bonuses since the beginning and today watches over his disciples just as you would expect from any good authoritarian leader. Jacob's trained as a journalist has decades of management experience from fantasy football but today focuses most of his professional efforts on the thankless task of overseeing this website.

Jacob is a big hockey and esports fan and can't wait for the day when esports betting is fully legalized in the USA. 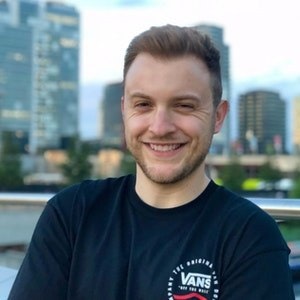 A British bloke by heart (and legally), Ben has been into sports and betting as soon as he was old enough to stand up and steal money from his Mom's purse. With a background in influencer marketing, an encyclopedic knowledge of US sports, and years of personal and professional betting experience, Ben brings many invaluable skills to the Bookies Bonuses team.

In his spare time, Ben places questionable wagers on everything from soccer and golf to darts and football. 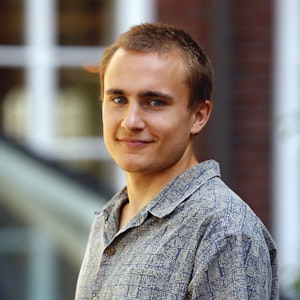 Growing up in the USA, Mason played college soccer and wrote for his university newspaper's satire column. He has since moved on from the dog-eat-dog world of Division III athletics and hard-hitting investigative journalism and into the world of online betting sites. Today, he has written over 40 different betting site reviews for 3 different websites and brings his local knowledge as well as a keen eye for detail to the Bookies Bonuses team.

When he's not writing, Mason takes long walks on the beach, cares for sick puppies, and lies about things he does in his spare time.