How to bet on corners

It's becoming increasingly common for betting companies to offer more unusual bets. These can include betting on yellow/red cards, throw-ins and corners. In this guide, we explain the different types of bets on offer related to corners in a football match. 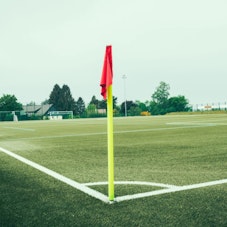 By visiting this page you have officially entered the weird and wacky world of niche sports betting. A place were previously uninteresting events, such as a thrown-in or a corner kick being won, dictate wether you'll win big.

Betting on the number of corners in a game has existed for some time. However, with the advent of live betting, the popularity of these bet forms increased dramatically.

Here are the different ways you can bet on corners:

Betting on total number of corners

So, how do you predict how many corners there will be in a match?

The answer is part statistical analysis but mainly a whole load of luck. Corners are largely random events, and although you can analyse that stats, predicting the number of corners before a game is really difficult to do.

How will the bet be offered?

The 'total number of corners' odds for a match will be offered alongside an over/under type of bet.

Example of total corners in a match bet

This means that you are betting on there to be more than 13.5 corners - so in other words 14 corners or more.

Outcome 2: There are more than 14 goals in the match. You win your original £5 wager back plus £5 in winnings. WIN. 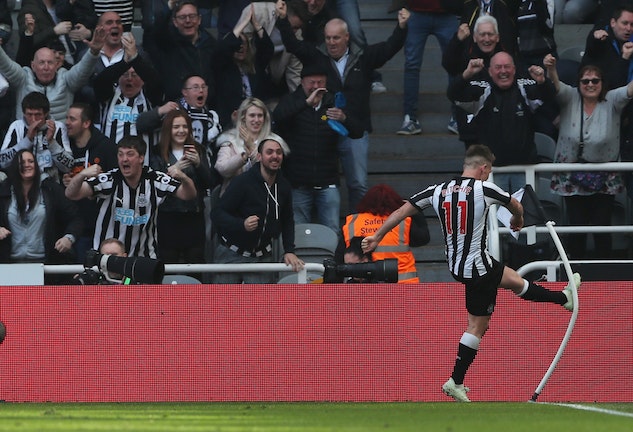 It's hard to predict how many corners there will be in a match. The average in the Premier League is around 11.

How to bet using a corner handicap

A handicap is designed to give the weaker opponent the advantage with corner kicks and vice versa.

So for a match in the FA Cup, for example, where a 'stronger' team like Manchester City might play a 'weaker' team like Oxford United, you could be offered odds with this handicap.

This would mean that you have to subtract 6 corners from Man Utd's corner count or add 6 corners to Oxford United's.

If you back Manchester City you will win your bet if:

You subtract 6 corners from Man City's total and add 6 to Oxford United's and Man City still have a greater total.

If you back Oxford United with this handicap then you will win if:

You subtract 6 corners from Man City's total and add 6 to Oxford United's and Oxford United still have a greater total.

Many betting sites offer 'in-play' or 'live-betting' services when it comes to betting on corners.

The most crucial thing to think about here is your internet connection. Of course, you could be at the football match in person, but then you should probably be watching the football rather than on your phone.

It is important to make sure that the match you are watching on the TV or streaming is as close to live as you can get.

If, for example, you bet on a team to get the matches next corner, then you need to know that the sequence of events that has led to you deciding on this bet is current.

It is also becoming popular to bet on a minute for a corner to occur in. This means it is essential that you have a live, working stream. You do not want to miss an injury for example, that could result in a lengthy stoppage in the match. 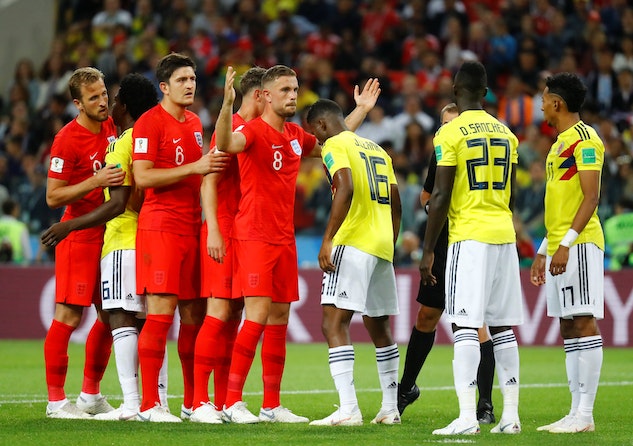 The love train: England were the most effective from set-pieces in the World Cup 2018

This type of bet is often spit into 10-15 minute segments. So you could bet on England, for example, to win a corner in the first 10 minutes of a match.

Again, predicting this type of bet can be very difficult. However, if you have been following a team closely, you may be able to notice patterns in their style of play that would be more likely to result in a corner during a particular match.

Some teams, for example, can press with a very high intensity in the opening 10 minutes. This type of play will mean it is more likely they will pick up a corner-kick in the opening minutes of the match that during any other point.

FAQs related to betting on corners

What is the advantage with betting on corners?

There are a number of occasions when betting on corners can be a good idea. These can include:

When you have noticed that a team usually wins more corners during a particular period of the match.

If you are live-betting and the two teams you are playing are of similar strength but one team is winning. In this instance the loosing team usually always picks up a higher number of corners.

If you see something in a match that you feel is likely to lead to a corner being won. Perhaps its a wet pitch and the keeper is struggling to control shots at goal.

Do all bookies offer betting on corners?

Almost all reputable bookies will offer bets on corners.

What is a good combination bet with number of corners?

Guide for betting on corners

How to build a betting model

How to use statistics when betting