Regardless of wether you are looking to place a sports bet, or play at an online casino you're going to need to place a deposit in order to earn real money. You will also need a method to withdraw your winnings. In order to deposit or withdraw money with an online betting site you will need to select from one of the multiple payment methods offered by the betting site you select.

Below we have listed a number of popular payment methods that the larger, reputable betting sites offer you. We could not list all of the methods, the list is simply too long. However we have listed our most frequently used. We have focused on ease of transaction, cost and security as criteria.

Neteller is a digital payment service that works very much like a wallet. With a Neteller e-wallet you can save and spend money online. It is a very tried and tested payment method within the online betting community.

To spend money with Neteller on betting sites, you will simply need to upload money into your e-wallet from your bank and then chose Neteller as a payment option with the betting site.

There are a lot of betting sites that accept Neteller as a valid payment method. However, terms and conditions might differ a bit among them. At Coral, the minimum deposit requirement is the lowest, and in combination with withdrawals within 24 hours, they are our top choice for Neteller payments.

Neteller, the trusted e-money transfer service, is a ubiquitous payment method in the betting industry, and because of its fast deposits and simplicity, it is many UK punters' ... Read more

Skrill is a similar service to Neteller in that it is an online digital wallet. You simply select what currency you will deposit with, along with some basic personal details and you will have set up your Skrill account.

Like Neteller, it is a very well trusted payment service within the betting world.

You will be hard pressed to find a betting site that doesn't accept Visa or Mastercard debit and credit cards. It is the most straightforward form of online payment you can use to deposit or withdraw money to/from betting sites.

Bank transfers, also known as bank wires, are simply a way of sending your money from your bank to a betting company.

In theory, this is the simplest way of doing business as there is no middle-man transferring the payment for you. The bank will simply check that you have the money and send it. 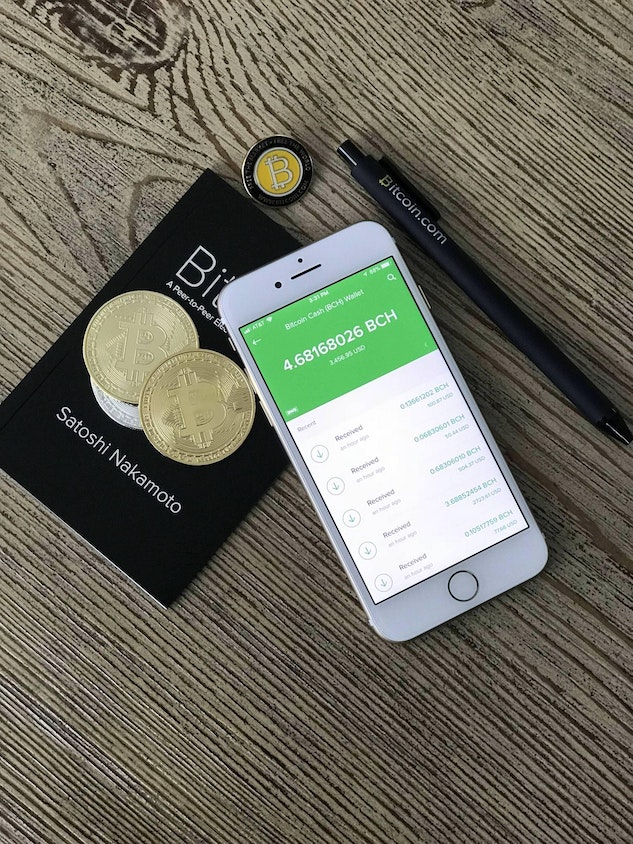 A crypto-currency that has been around for almost a decade, Bitcoin has fascinated, but not convinced many of the major bookies. Despite its growing popularity, in part because it is a decentralised nature that is not regulated by big corporations, banks or governments.

In some ways, it should be the perfect match for the betting industry which suffers from stiff regulation. However, it can come with its downsides and those downsides have put off many of the major betting sites.

What is the best payment method to use on betting sites

This is a difficult to answer as it depends on what you want from your transactions.

If you want ease of transaction then using your Visa/Mastercard could be your best option.

If you are in a country where you cannot use your debit or credit card directly, then Skrill or Neteller could be the best way to secure a secure and relatively speedy transaction.

If you are looking to remain anonymous then Bitcoin could be something to consider. However, so few betting sites accept Bitcoin.

What is the fastest payment method to use on betting sites?

Most payment methods are fast but Visa and Mastercard payments are very quick.

Which payment method is the most secure to use on betting sites?

If it is a reputable betting site that you are using, then any payment method they offer should be reliable. If they are licensed in the EU then you can be sure that they encrypt your information through advanced security programs.